Eddy Merckx Corsa The Real Deal EDDY MERCKX Corsa, 1986 In this great avocation, it is a real treat for me to come across a frame that I’ve admired and desired, and in my size. This is such a frame, from the great Eddy Merckx. This frame is from the era influenced by Ugo DeRosa, who built frames for Eddy, and also helped him establish his frame building operation. As the top professional rider for many years, Eddy knew a great deal about the performance of a bike; what worked, and what did not. When he set about building frames to carry his name, his intent was to build frames without compromise. Found as a bare frame and fork, this Corsa was straight and unmolested, but the paint was in a very sad state. A repaint was in order, and I decided to give it some commemorative elements, in honor of Eddy Merckx. The paint scheme is FAEMA inspired; to my design, painted by Keith Anderson, before his retirement. Included in the paint is the number “525,” which is t
1 comment
Read more 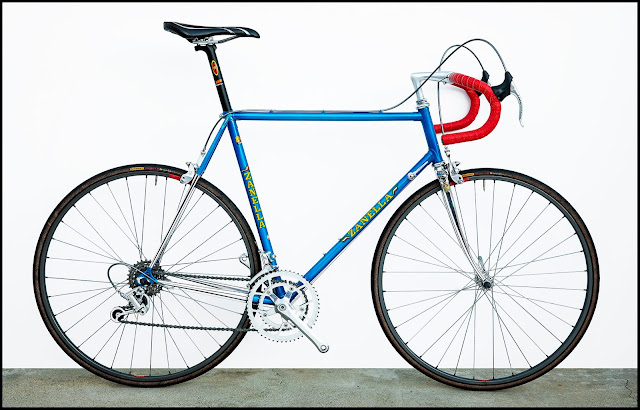 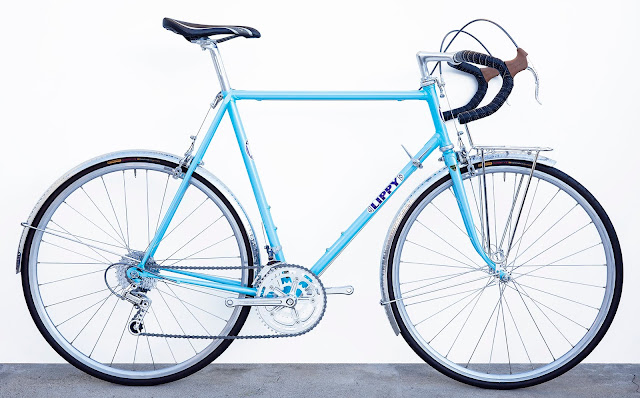 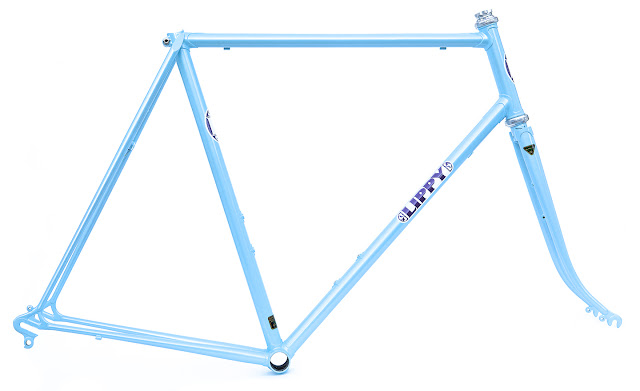 The Newest, and Oldest, Keith Lippy 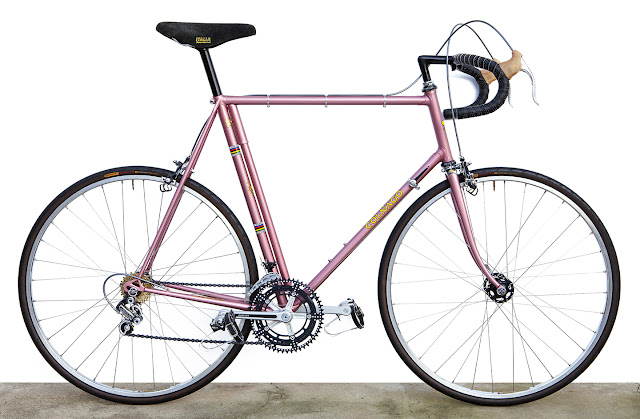 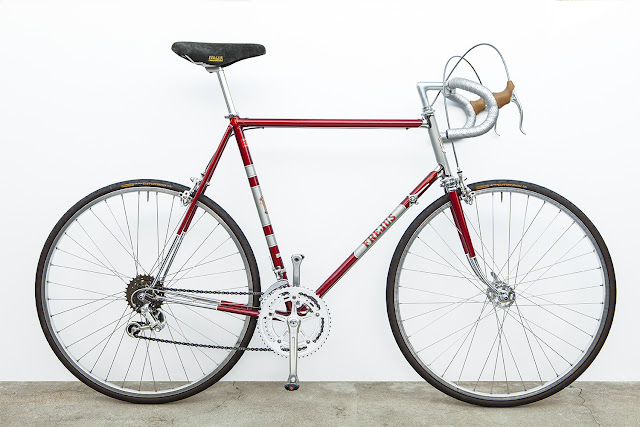